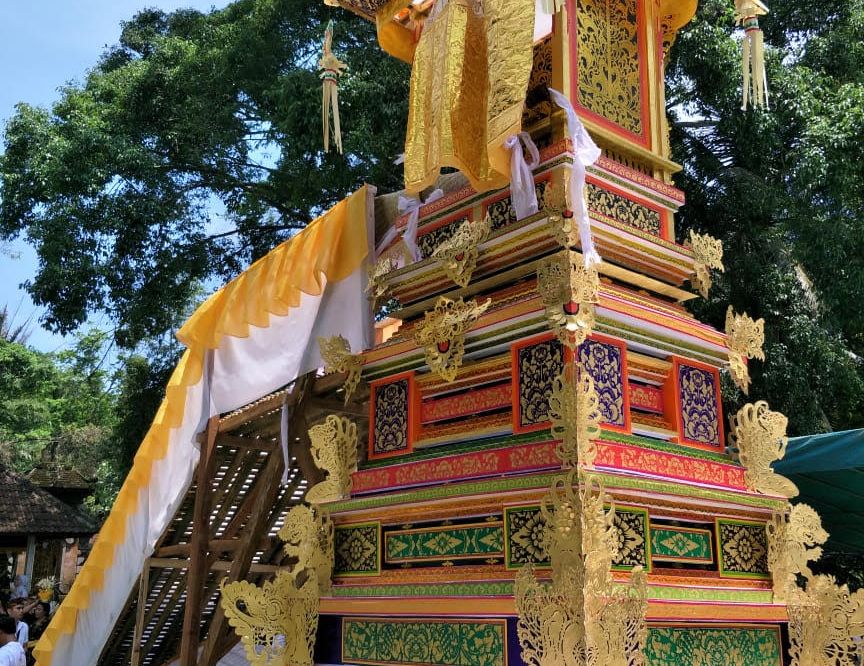 By Michael Hitchcock and I Nyoman Darma Putra 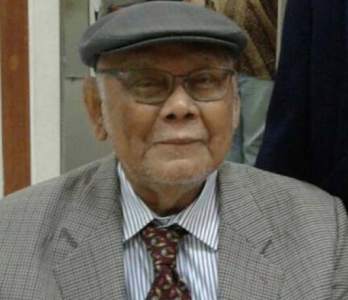 Professor Adnyana Manuaba was one of the great creative thinkers of Balinese and Indonesian society. He was the founder of Bali HESG (Bali Human Ecology Studies Group), a think tank and creative exchange forum bringing together not only academics from a wide variety of disciplines, but also business leaders and policy makers. His own discipline was Physiology and he was a great innovator in creating the successful school of medicine at Udayana University that continues to contribute to Indonesian science and education. He was arguably the first scientist to note that tourism had huge and unforeseen medical consequences, and through Bali HESG he documented the accidents suffered by Indonesian employees in restaurants and hotels working with imported technologies with which they were unfamiliar. He became an advocate of ergonomics as a way of promoting cultural knowledge and heathy work practices.

He was born in Yogyakarta on 8th May, 1936 and passed away on 4th November, 2018. He studied at the University of Indonesia majoring in Physiology in 1961 and then undertook postgraduate studies in 1967 at the University of Amsterdam in Ergonomics, Industrial Hygiene, Occupational Health and Safety. He was awarded the position of Ergonomist/HonFErgS at the Ergonomist Society of London and became a long-time Anglophile. In fact, he was an unusual advocate of the British Commonwealth on the grounds that Indonesia had been temporarily a British colony under Raffles. Manuaba loved visiting the UK where he felt a common fellowship with aristocrats who stood up for traditional values, despised corruption and felt no fear.

But aside from his academic contribution he was an influential reformist who was not afraid to stand up to political abuses and corruption in contemporary Indonesia. His stance was decidedly non-ethnocentric and, as the husband of a Muslim wife, he eschewed the Islamic blame culture often adopted by members of the Hindu minority to which he belonged. Likewise, he embraced the friendship of Indonesia’s Chinese minority providing that they were, along with his many Western friends, what he called ‘Bali lovers’. His love of Bali had deep roots and may be traced to a wider sense of Balinese identity that goes beyond the archipelago that makes up modern day Bali.

He was a member of the Triwangsa the hereditary clans or families that trace their origins to the great Hindu-Javanese kingdom of Majapahit that came into being in the aftermath of the unsuccessful incursion of the Chinese-Mongol Yuan Dynasty in the 13th centuary. Majapahit flourished until the early 16th century when according to Balinese popular history its courtiers and artists fled the advance of Islam to the sanctuary of Bali where they still in the 21st century describe themselves as ‘Wong Majapahit’ or ‘People of Majapahit’. While quick to note the ‘invented tradition’ elements of many cultural foundation stories in Bali in particular and in Indonesia generally, Manuaba was a staunch supporter of Balinese tradition and had his house built in urban Denpasar in accordance with Balinese iconography with a spine representing the roof embracing the whole household.

He was born into the titular families of the high gentry and had the foremost title of ‘Ida Bagus’, but this did not make him feel superior. His passing away marks also a link with one of the greatest stories in Asian higher education as he was linked to the famous ‘flying professors’ or ‘dosen terbang’ who spread higher education learning throughout the archipelago on aircraft in the early independence period, ushering the vibrant economy that we know today as a member of G10 and a centre of medical research that hosts large number of Western medical students, and has started to train Western PhD students in a variety of disciplines.

Articles published by ASEAS(UK) represent the views of the author(s) and not necessarily those of ASEAS(UK) or affiliated organisations.

View all posts by Editor